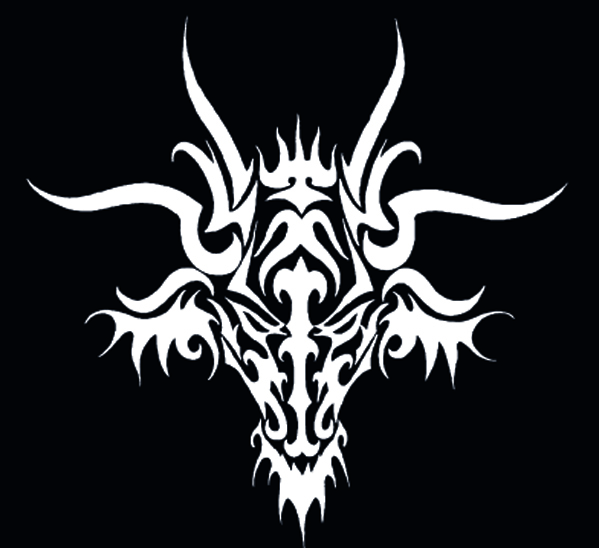 21 years ago was recorded the first and only opus of the real french ASMODÉE "Aequilanx". Not to be confused with the others french bands of the same name. ASMODÉE was a short-life project, 2 main members Spica and Gregor have evolved the same year in what becomes "Satanas Vobiscum et Spiritum Tuo" - S.V.E.S.T. while the 3 others members have fallen in a black abyss. During the same period they were focused on Cantus Bestiae, another perfect exemple of what Black Metal should be. What you can listen here is the supremacy of French Black Metal of the 90’s era. And the first step of 2 incredible devotees of the Devil that have marked the French Black Metal with their still burning sigil.

Initially released on tape in 1997 and in 2001 on vinyl by End All Life Productions.

BerZerK on behalf of Battlesk’rs Productions.