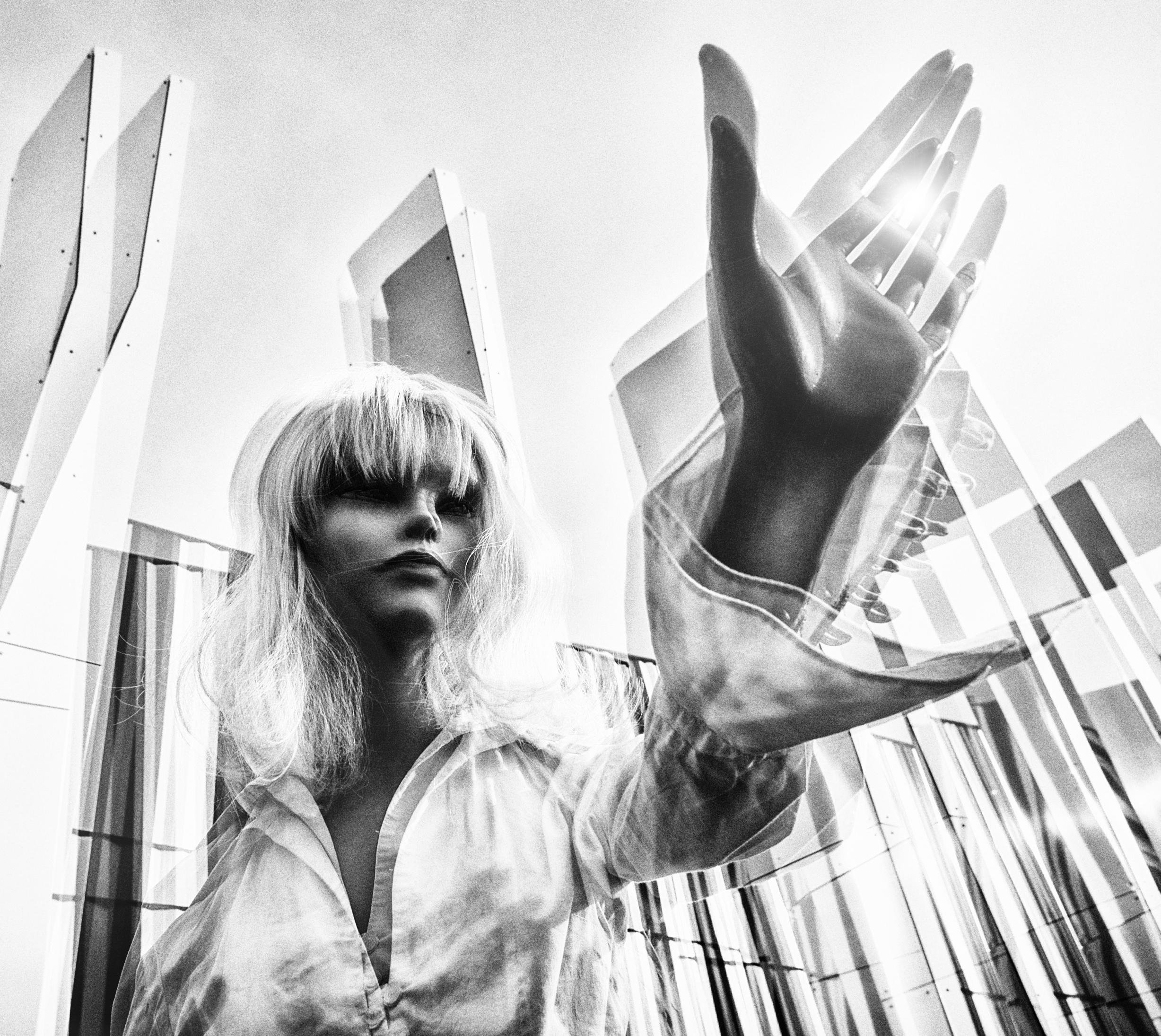 Their second full length album « Prophecies » has been mixed by Jaime Gomez Allerano (Ghost, Paradise Lost, Primordial...) at Orgone Studio and should allow the band to reveal its true potential. « Prophecies » contains twelve tracks darker than what the band has ever written. A lot of care and work was put into those songs and the production meets the highest standards. This new opus will be released on May 5th 2017.
...The Dead Season has already begun. Presales: https://www.indiegogo.com/projects/dead-season-new-album-prophecies-preorder-metal#/