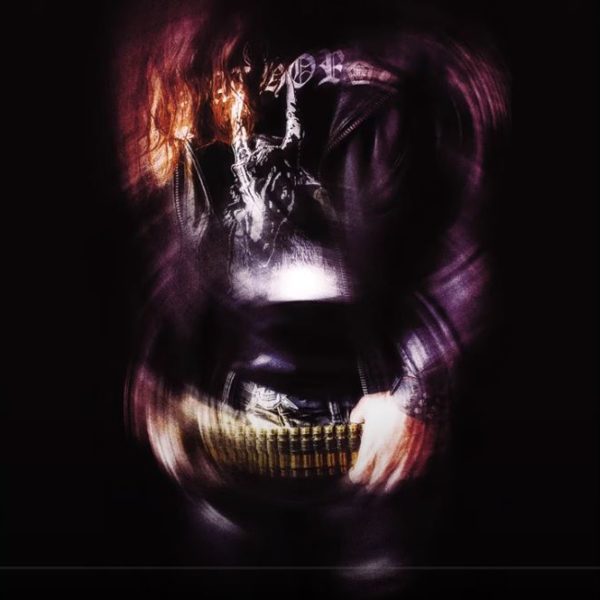 Formed in 1995, ETERNAL MAJESTY is part of the first wave of French Black Metal bands that marked the arrival of the 21st century. Dark, brutal, personal, inspired and full of melodies, the band brought a higher level of violence, darkness and hatred to Black Metal that made the genre even more dangerous than before. After twenty-five years at the service of the purest evil, without the slightest commercial compromise, the band announces its musical return 14 years after "Wounds of Hatred and Slavery". "Eternal Majesty has always been spontaneous. We play when we feel like playing. We've never really managed to make songs under duress. We're not good businessmen, it's a real torment to look for a label, to do promotion, to sell albums... it's not our thing at all. Maybe that's why we've always been a bit behind other bands of the same period."

After 20 years punctuated by only two albums that will forever mark the history of Black Metal, the band decides to take a break. "We took a break because we had nothing more to say at that time. Why pretend? To sell records without envy and without soul?"

So it took more than 12 years for the urge to return. Composed and recorded in two years "'Black Metal Excommunication' is a title that says a lot about our status in the current Black Metal scene. The desire to make songs comes back, but on our scale, (even) more in retreat. We haven't changed, we still hate promotion and we don't feel like canvassing or being sandwich men on stage. We'll make it available to anyone who wants to listen to it."

Will you be one of those people who want to discover this new musical bomb?