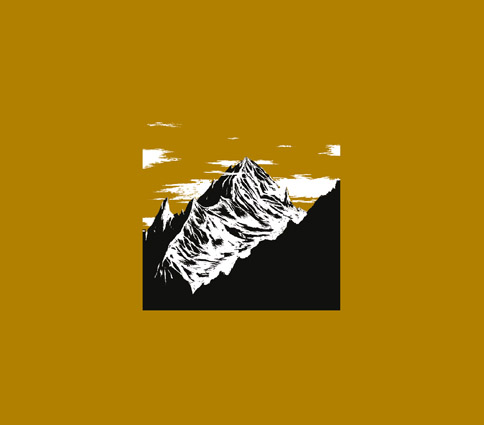 NORD – And Now There’s Only A River Left Behind

NORD is a rising band From the Alternative French Rock/Metal Scene - born in 2012. After one EP "Monsters" released in 2015 and several shows in France, Belgium and Germany, NORD is about to release its first LP, "And Now There’s Only A River Left Behind". It was engineered by Clement Decrock (Fall Of Messiah, The Prestige). This album comes after two years' labour, and is inspired by post rock, alternative, mathcore, progressive music and the sounds of bands such as Dredg, Russian Circles, Pianos Become the Teeth, and The Ocean.