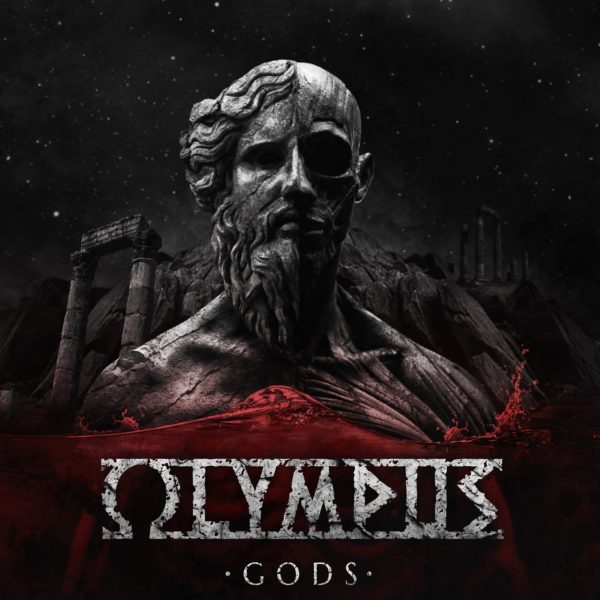 
Olympus is a French Black / Death Metal band formed in 2019 in Nantes. The concept of Olympus is to have you revise your Greek mythology with blast, growl and big strings, allied to melodies and compositions transporting you to the ruthless and bloodthirsty world of gods, titans, monsters and mythological heroes.
Black/Death Metal Band talking about ancient greek Mythology for fans of Behemoth, Belphegor or Bliss Of Flesh.