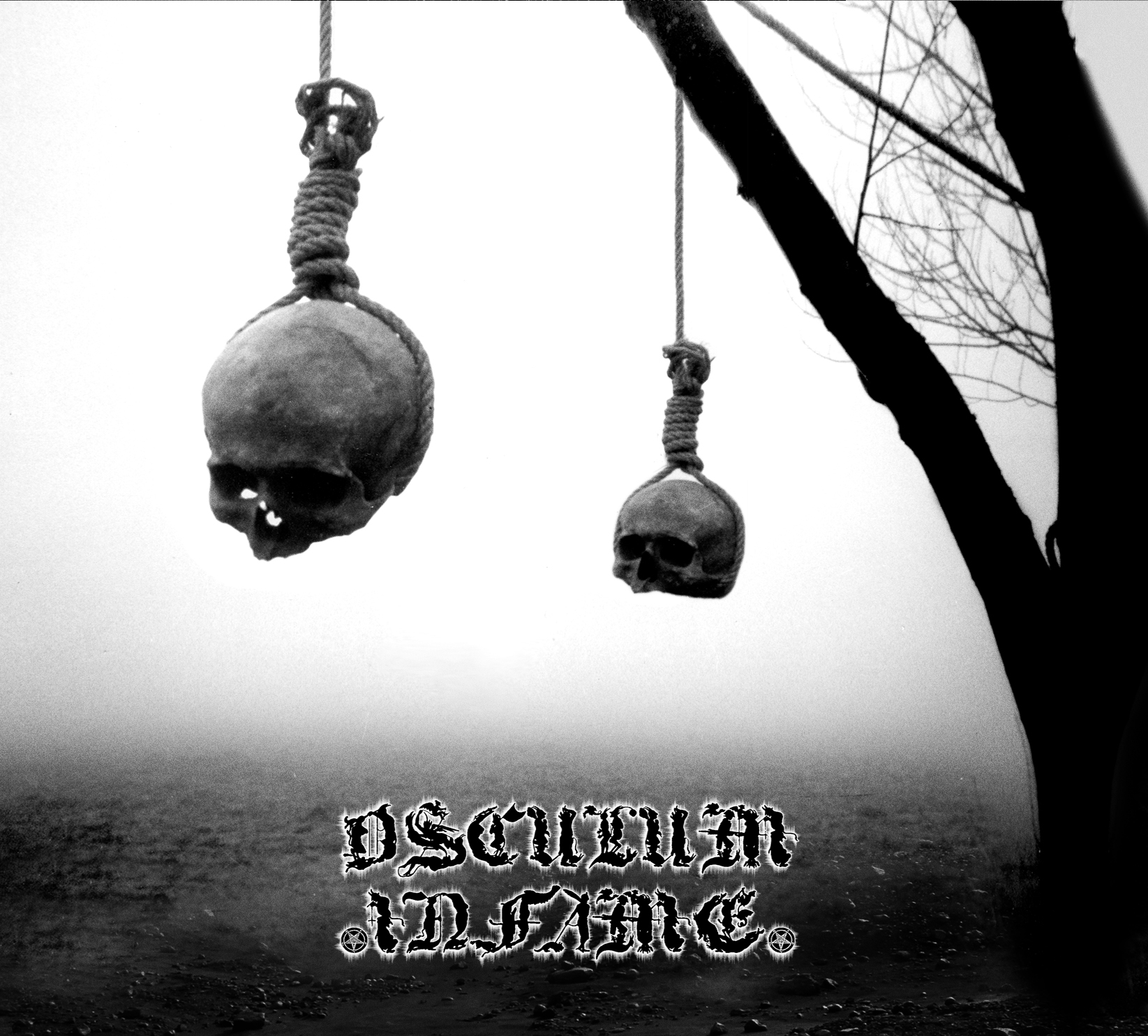 OSCULUM INFAME – The Axis of Blood

Eighteen years after Dor-Nu-Fauglith, their 2nd full-length "The Axis of Blood" is ready to spread its venom!

After years of rumours about their second coming, OSCULUM INFAME make official the rebirth of the less popular French B.M. act with the rerelease of all their demos on LP and CD under the name “Manifesto From the Dark Age” in 2010. The new line up, restrained to guitarist originator Drack aka Deviant and drummer Malkira record at home in the pure black metal tradition 2 new tracks for the EP “QUWM”. It’s beyond all doubt that Osculum Infame has nothing to do with mere human political ideas and draw its hate far away in Darkness. Joined by the guitarists I.Luciferia and Dispater the band recorded 15 titles in 2011 at their home studio AMSG to release the MCD “Consuming the Metatron” and the new full album (the real second full album in the story of the band) “The AXIS OF BLOOD”.

In site if a discussed image, it's beyond all doubt that ..Osculum Infame.. has nothing to do with mere human political ideas and draw its hate far away in the darkness and chaos... ..Osculum Infame.. does not have the ideas that the rumors gave to the band 15 years ago. ..Osculum Infame.. is JUST WORST !! We are worst, remember that. We were, we are and we will be. We are at war against the mass, we've coming in total hate and we fuck them all !!...