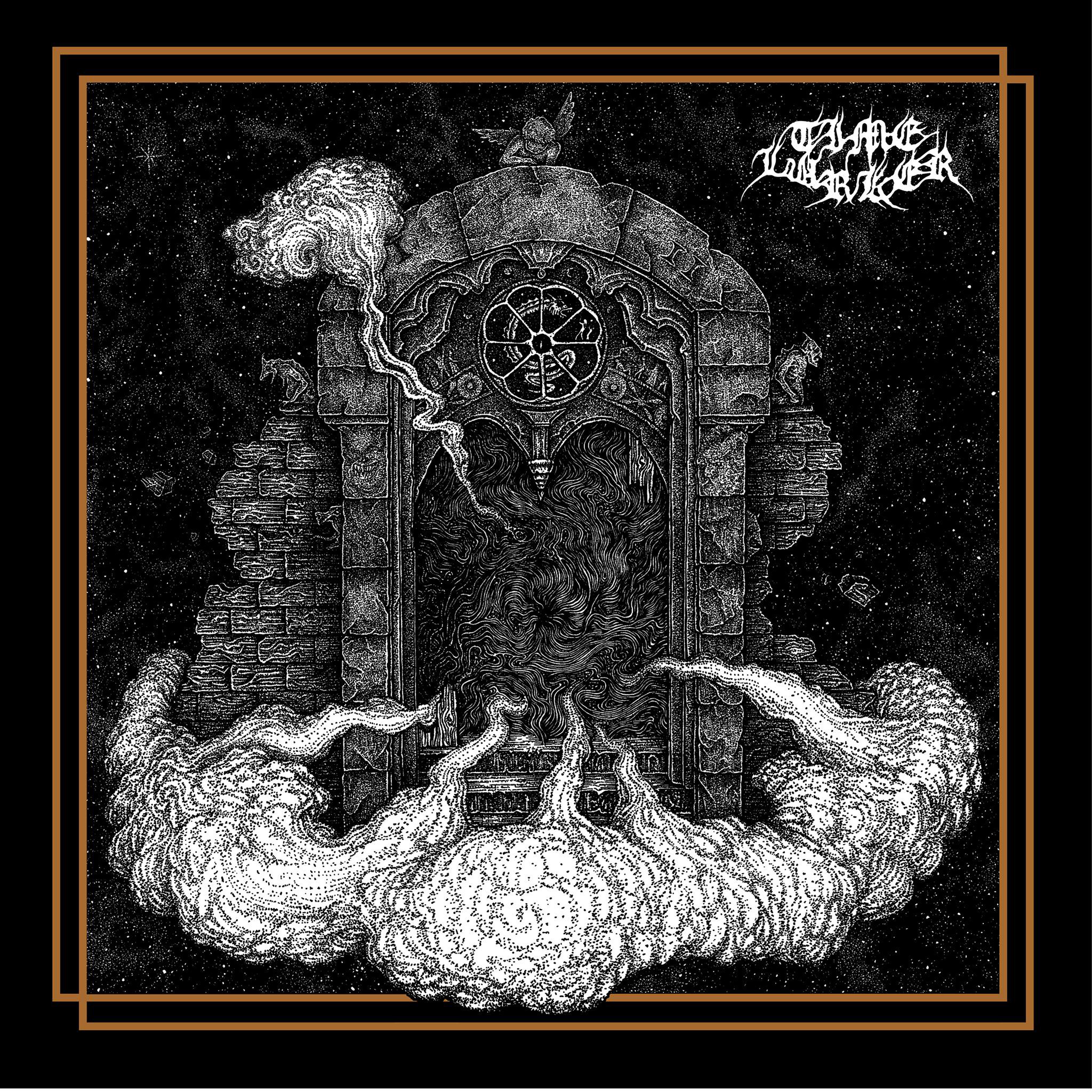 When unity became a strength and music turns back time : two universes gather as one. In the blizzard of Strasbourg, France, the black metal of this one-man band perpetually converges with those cold atmospheres, drowned in the darkness and lurking in the shadows in order to fuse those two EP's ; EP's that melt and mix to create a first album. It's time to be scared, the lurker is coming, you can hear its footsteps...
Born in 2014, TIME LURKER is an atmospheric Black Metal one-man band from Strasbourg, France. This project, led by Mick, is influenced by Altar Of Plagues, Weakling, Yellow eyes, Krallice or Leviathan. TIME LURKER's concept is based on a long and introspective journey facing the Human nature, leading us to confronte our demons shaped by our doubts and fears. This journey is at a crossroad between Jules Verne and HP Lovecraft. Several featuring with bands from Strasbourg and Paris such as Thibo (Paramnesia, Jeanne), Tony (Rance), Cédric (End of Mankind, Pyrecult), Clem (Le Mal des Ardents) have contributed to create Time Lurker.

Words from the label manager, Gérald Milani :
"What a pride to count in our team the only two French bands with PARAMNESIA evolving in this Atmospheric Black Metal movement, just like Weakling, Yellow Eyes, Fell Voices or Ash Borer. This very immersive and intense approach, almost an hysterical interpretation, gives me chills. TIME LURKER is so intense that each hearing leads to a very different feeling and perception of the music, depending on your emotional state at the moment. It feels good to say that we bring something new to the French Black Metal landscape, even if we know that Time Lurker's music is very demanding and cannot be appreciate by everyone. You already put your trust in us in the past, so give it a try ! And learning, while I am writing those few lines, that Mick, the multi-instrumentalist and only composer / singer of this project, has attended the same shows as I did (Emperor among others) when he was only 6, makes me feel like destiny is well written."