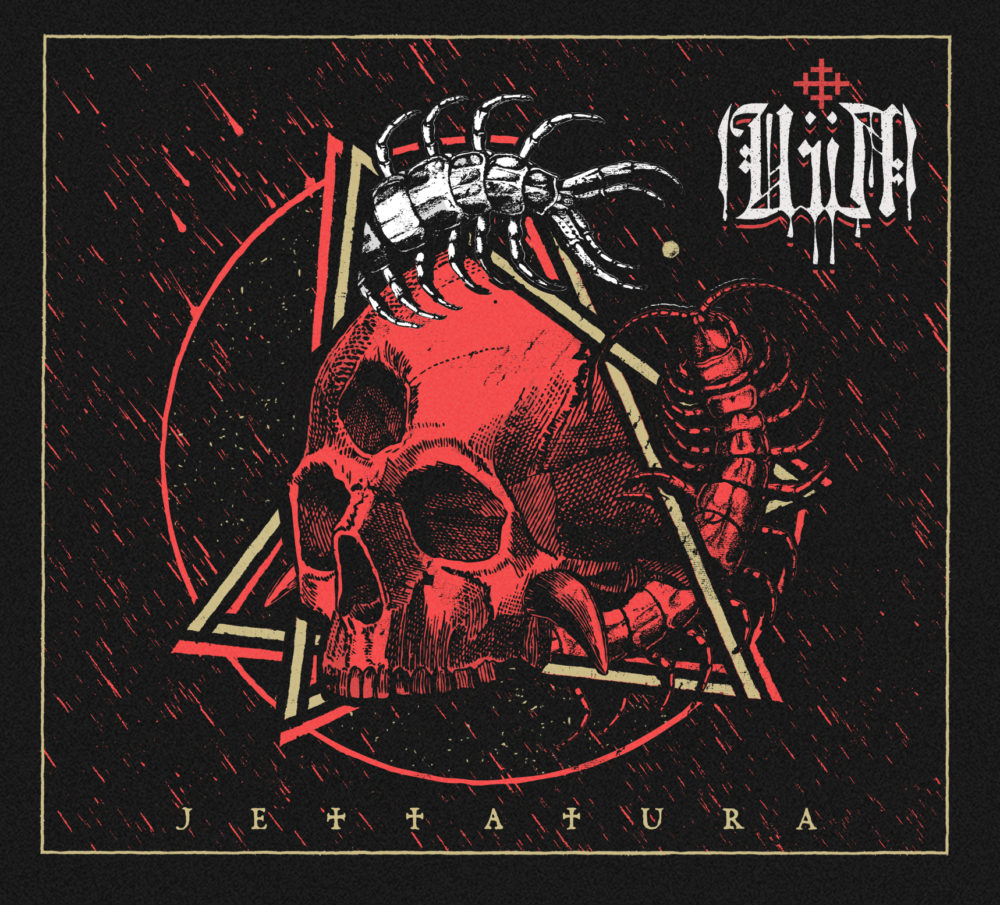 VƆID stands for VOID, and is a black metal band formed in Nantes (France) in 2012. They play sharp black metal and evil rock n’ roll, blending frozen tremolos with catchy and agressive riffing. Most of songs are dealing with unholy phenomenons, occult rituals and conjuration of hidden deities spawned by the Great Void.

Words from the label manager:

“I’ve been lurking at VOID for a while, because we come from the same region, but mostly because the singer is the graphic designer I love to work with (Pensées Nocturnes, Arkhon infaustus, Heir, Beltane, LADLO Fest…). A demo, a split and several shows later, including Les Feux de Beltane that I could assist to, it was time to get things started.

I am very proud to start a collaboration with VCID for many reasons. First, it is the second band from Nantes that we are working with : what’s most thrilling that supporting local bands ?! Then, it is very great to work with them, they are listening to your advices. And at least but not last, because they have their own style, unique in our current roster : you know how much we love diversity. These are three great reasons to cast a glance at this album.

That’s an album quite original in the current Extreme Metal scene, I think. Even if their Black’n’Roll cvould refer to WATAIN or SATYRICON in some way, I could not really list bands that come close to them. Obviously, I am not omniscient, but they entire LADLO team and I felt for the freshness of the album. There is no use to write a monolog, you just have to listen to the tracks to get an idea, but in few words : this mix between occult atmosphere, dark rock passages, ripped voice and thunderous blast, it’s catchy and well made. I have no doubt that after listening this album, you’ll ask for more : listening it in your car, with friends around some drinks,… An album to consume without moderation that will cheer you up. “